David Magyar has been a Director of John Robertson Architects since 2012 and acts as the practice’s Design Champion, overseeing the visual expression of the studio’s work.

He is adept at visually communicating concept designs and draws in an expressive and fluid manner to illustrate competition winning entries and client proposals. He frequently works collaboratively with consultants and artists, taking a holistic approach to the design of buildings and works featured within them. He has applied these skills across residential, workplace, retail and cultural sectors both nationally and internationally over 30 years professional practice. David is responsible for overseeing a number of prominent projects at JRA including BankMed, Beirut, a new build headquarters tower for Med Properties and the refurbishment of grade II* listed Bracken House in the City of London.

Alongside his project work, David holds close ties to academia, with visiting critic and teaching roles at The Bartlett School of Architecture at UCL and the Welsh School of Architecture. Within the practice he takes responsibility for JRA’s mentorship support for Part 3 architecture students, a key part of our staff development programme. He is also a committee member of the City Architecture Forum and leads JRA’s annual involvement with the London Festival of Architecture. 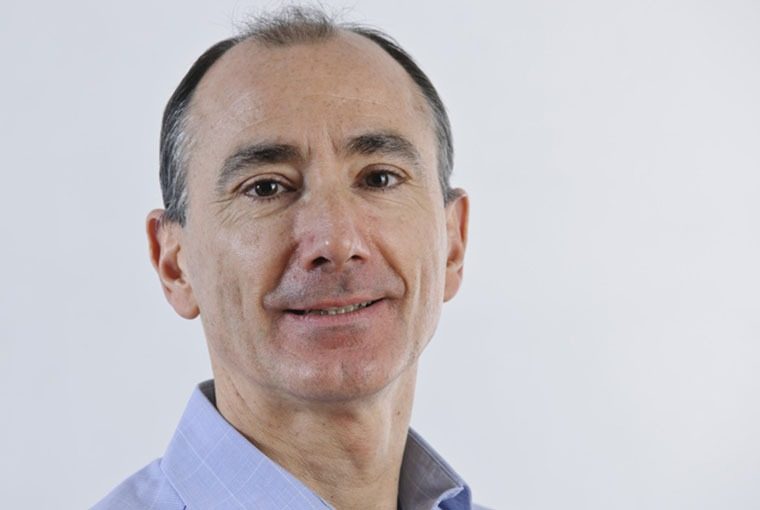 This website uses cookies. By continuing to use it, you agree to their use. More information here.CONTINUE