John founded and leads John Robertson Architects. In his first two decades of practice he completed over 100,000m2 of commercial space in central London, and has become one of the most respected and trusted architects in this hugely competitive market. In addition to new-build projects, John has been entrusted with some of the most sensitive restoration and retrofit projects in the city, including the refurbishment of the iconic art-deco Daily Express building on Fleet Street and the former headquarters to the BBC World Service, Bush House. In recent years he has seen the expansion of the practice’s work into overseas markets, opening an office in Poland and designing projects in Copenhagen and Beirut.

John’s work is guided by the principle of contextual civic modernism, which he developed to explain the importance he places on preserving the historic fabric and character of our cities, whilst adding to them with modern buildings that enhance the experience of the city as a whole. Clients from both the public and private sector, including the City of London Corporation, Crossrail, British Land, Aviva Investors and Land Securities, have benefitted from this approach, which creates value for investors and minimises development risk by delivering high-quality, civic-minded architecture that maximises the potential of its site.

John’s commitment to furthering the culture of architecture is reflected in his regular lectures for institutions including New London Architecture and the Twentieth Century Society, his participation in the British Council for Offices, the City Architecture Forum and in JRA’s sponsorship of the London Festival of Architecture. 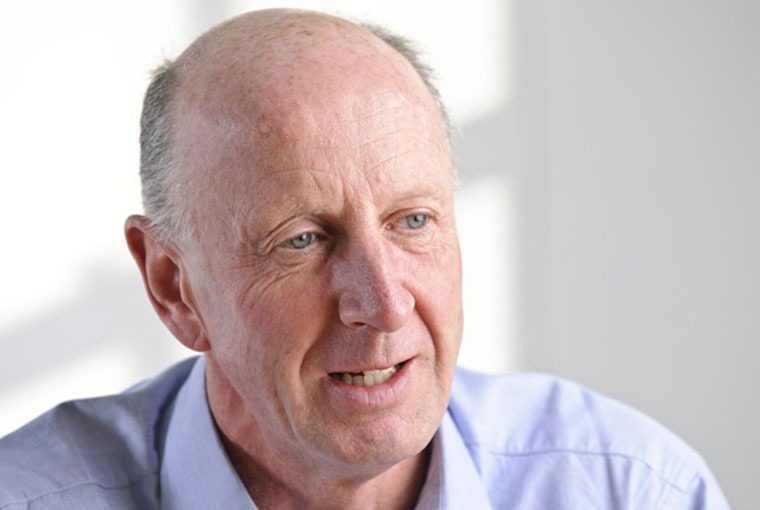